I’ve had the pleasure of working with some amazing teams across a broad spectrum of industries such as financial services (banking, cryptocurrency, insurance, payroll), social apps & marketplaces. 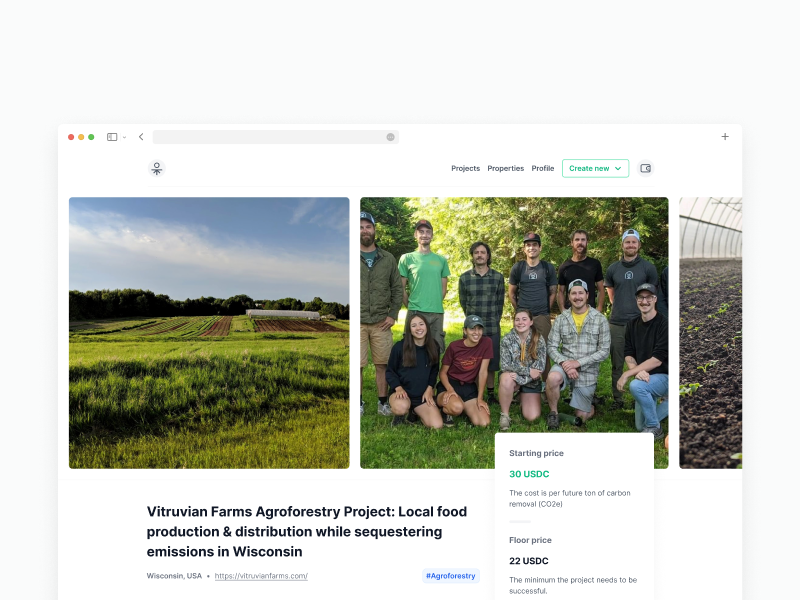